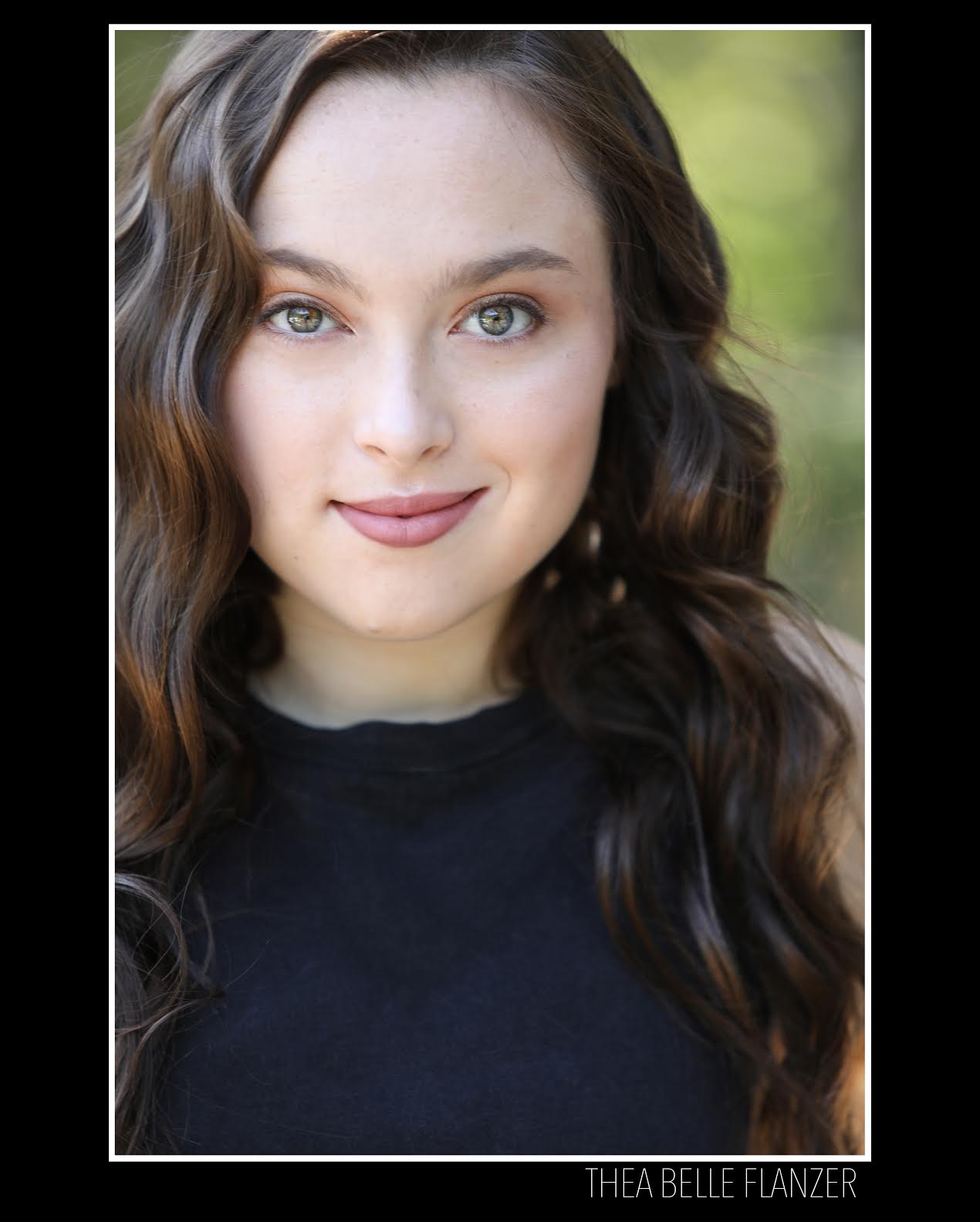 Thea Belle Flanzer is a freshman in the college at Georgetown University. She grew up  performing and student directing at the Gateway Playhouse, a regional theater located in  Bellport, New York. At Gateway, she performed in professional productions of Mary Poppins,  Billy Elliot, Elf the Musical, and As You Like It. Thea also originated the role of Shannon in If  You Press Yer Eyes Hard Enuf at Theater Row in 2017. As a student director, she has worked  with Storystock Circus and Isabella Rossellini for the Bellport Children’s Festival. She also  directed a cabaret fundraiser for Columbia University’s Orthopedic Research Fund. She is an  alumna of the Gateway School for the Performing Arts and the RADA teen summer intensive.