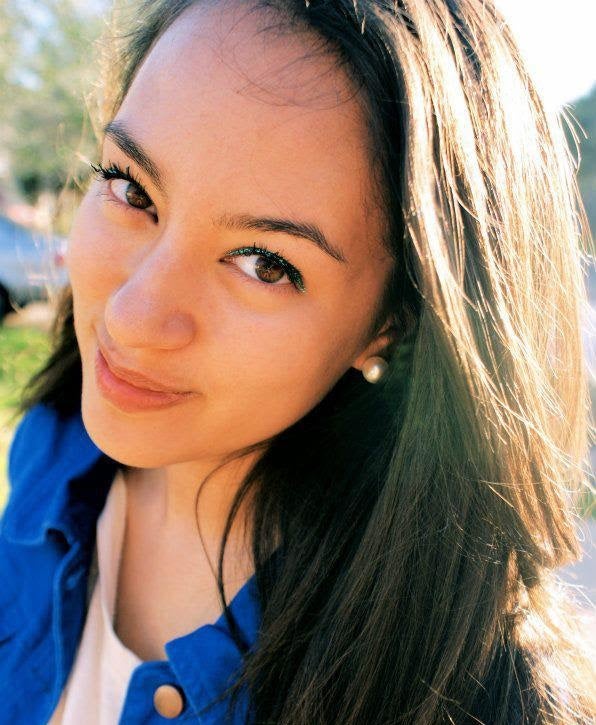 Sarah Martin was born in a working-class neighborhood of Houston, Texas, but has spent the last two years living in Denmark. She grew up in many homes across central Texas each filled to the brim with expatriates from Russian, China, Japan, Colombia, Germany, Iran, and Turkey. In the dining room she learned the importance of cross-cultural dialogue, served best with her Grandma’s recipe for chicken adobo. After high school, she moved to Australia to work with Greenpeace returning to study History and Psychology at Georgetown University. During her undergraduate education she has directed three seasons of Vagina Monologues, led a series of image theater workshops unpacking sexual assault on college campuses, and has auditioned for several acapella groups. She is a filmmaker with two pieces currently in post-production and an aspiring playwright. In addition to her work at the Lab, Sarah is a competitive laser tag player, an avid reader of Noam Chomsky, and an amateur matchmaker. With her last few semesters at Georgetown, she plans to devote her time to on-campus art, research, and activism, particularly regarding advocacy surrounding sexual violence and the memory/reconciliation of American imperialism in the Philippines.