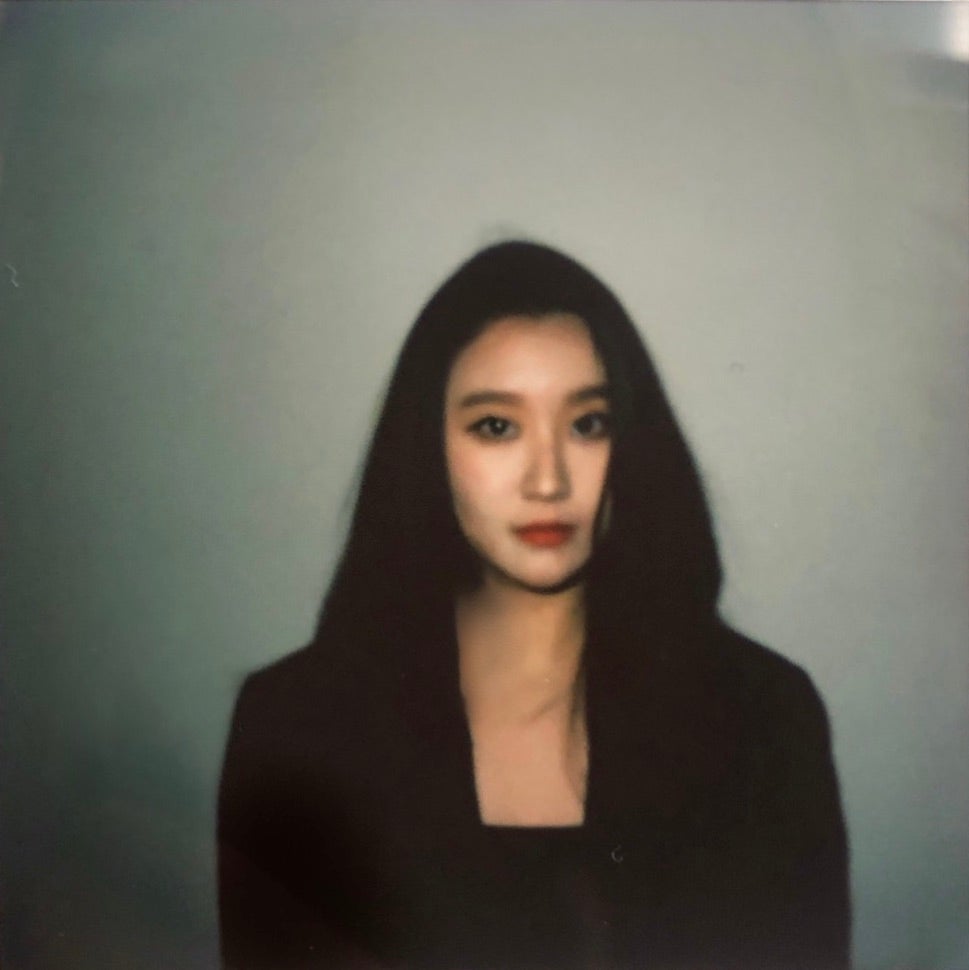 Irene Chun is a senior in the College, majoring in Interdisciplinary Studies in Law & Society under the Government and WGST departments. In addition, she is minoring in Disability Studies and Regional Asian Studies, while studying business outside of her regular undergraduate course-load. Originally from New York, she grew up playing cello since the age of four, eventually training at the Manhattan School of Music and performing at various esteemed venues like that of Gracie Mansion, Carnegie Hall, and Lincoln Center, under the guidance of the Kronos Quartet. Irene has won a number of international vocal competitions in opera and musical theatre while training at the New England Conservatory of Music and has been chosen to perform at the Millenium Stage at the Kennedy Center for Performing Arts on multiple occasions. When not performing with Chamber Singers at Georgetown, she is found working as a research and teaching assistant or interning in civil rights-in hopes to merge her interests in politics and arts in the future as a lawyer.