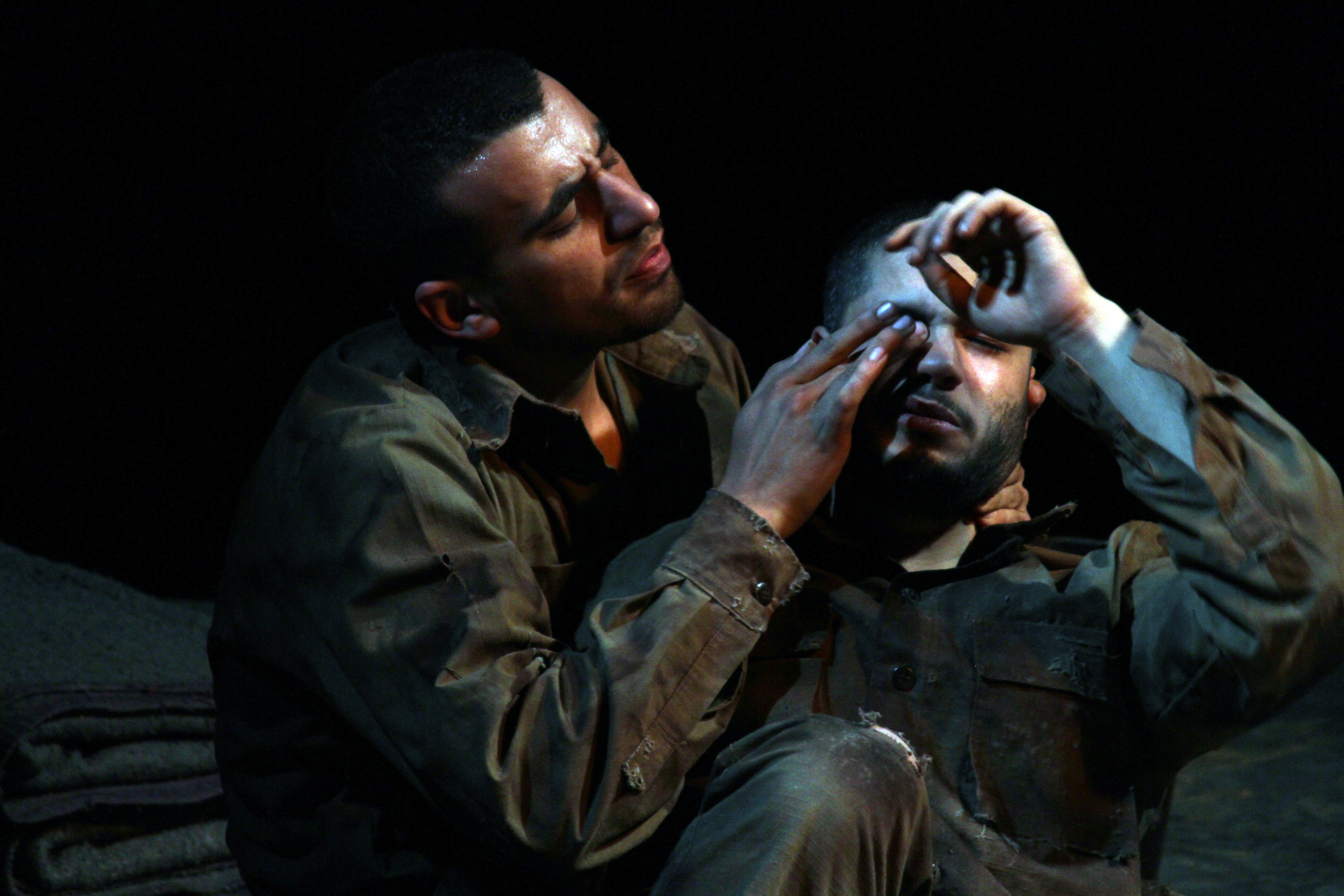 This classic South African apartheid-era drama, inspired by a true story, is set in a prison and revolves around a cellmate who is soon to be released, and another who is serving a life sentence. The two spend their days at mind-numbing physical labor while at night rehearsing for a performance of Sophocles’ Antigone. Is Antigone guilty of defying the laws of the state to bury her brother? Who decides? Under which law? This innovative re-imagining, performed by two actors from the Freedom Theatre in Jenin Refugee Camp (West Bank), reflects the experiences of Palestinian political prisoners, highlighting parallels between South Africa under apartheid and Palestine today. 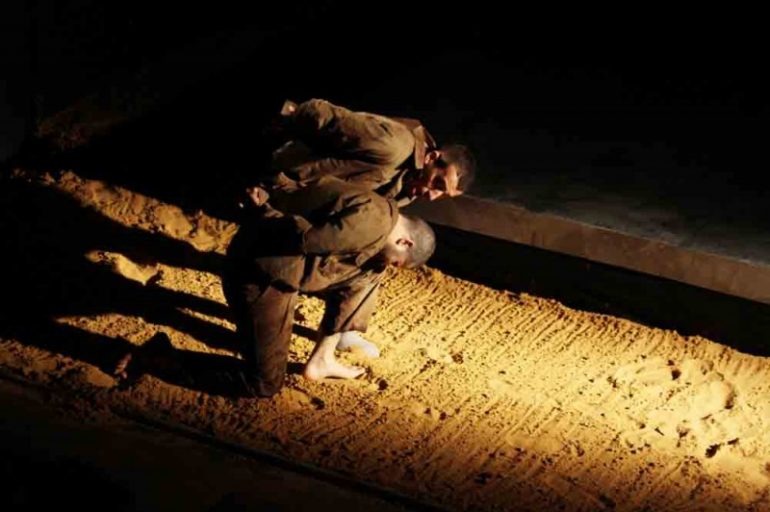 Each performance was followed by discussions with the artists and leading policymakers and officials, including Khaled Elgindy (Foreign Policy Fellow at the Saban Center for Middle East Policy at the Brookings Institution) and Professor Shibley Telhami (the Anwar Sadat Chair for Peace and Development at the University of Maryland). 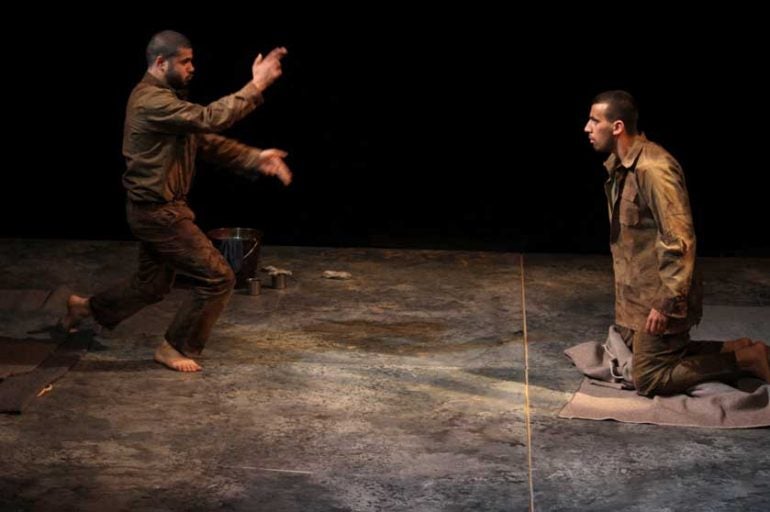