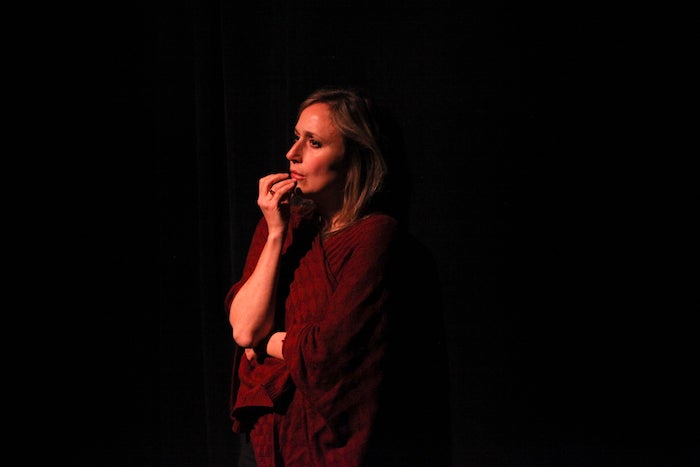 The plays will be translated into English and Russian and performed by Georgetown students and actors in Russia. “Flash Acts” will engage with the timely theme of isolation: artistic, political, interpersonal, and physical. The festival will also feature panel discussions with the playwrights, performers, directors, and crew, as well as Kultura Lounge, a performance of original pieces written by American and Russian musicians in collaboration.

The festival will premiere on October 8th, and will be broadcast online until October 13th.

The Lab is producing Flash Acts in partnership with GU’s Theater and Performance Studies program, Arena Stage, the Forum for Cultural Engagement, the Lubimovka Young Playwrights Festival, the Center for Modern Drama in Yekaterinburg, and the United States Embassy in Moscow.