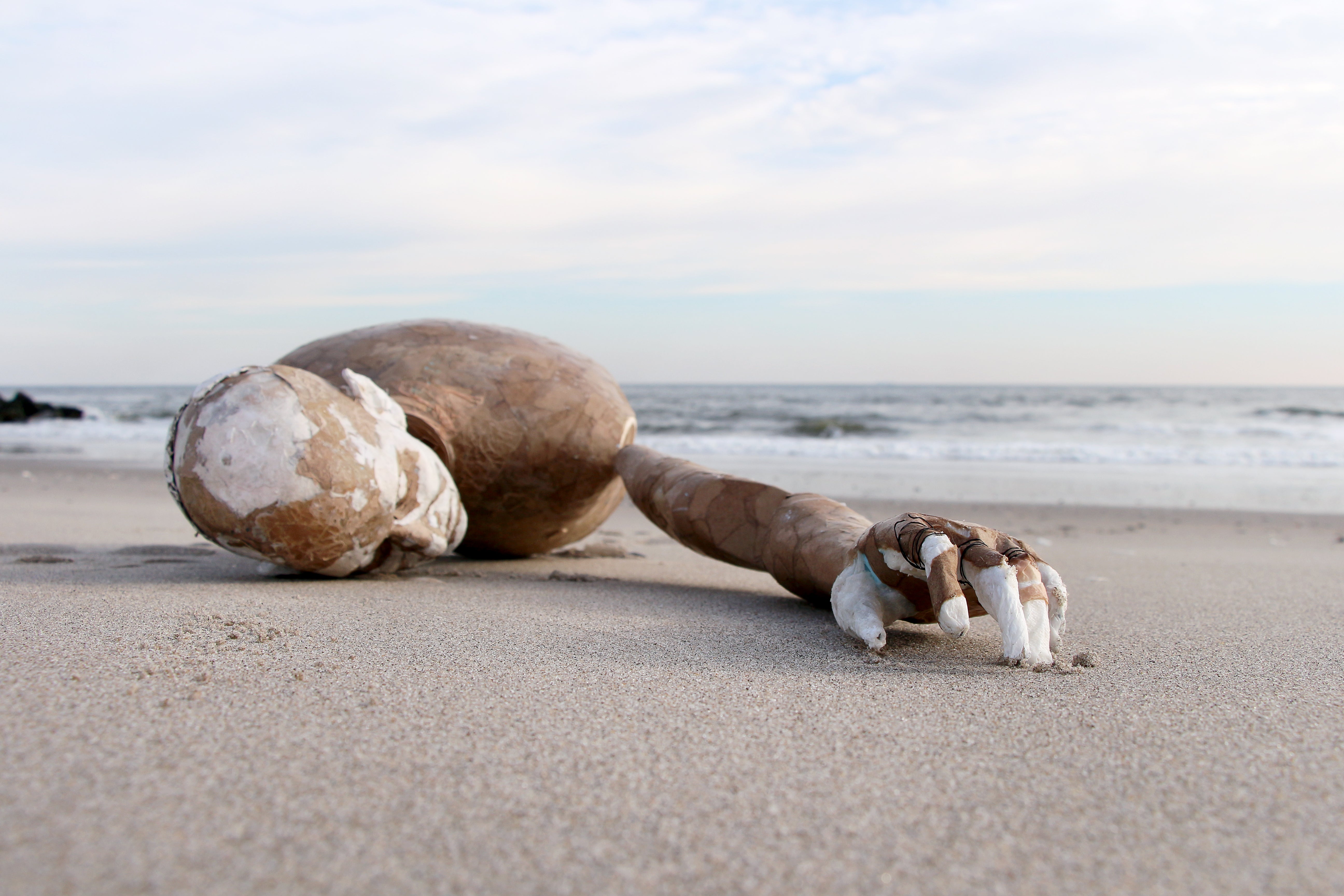 New York’s Phantom Limb Company, known for its marionette puppetry and multimedia theatrical production, has created this haunting response to the Fukushima nuclear disaster in collaboration with butoh dance master Dai Matsuoka. Falling Out is the company’s final installment in an environmental trilogy exploring our changing relationship to nature over time.

Presented by The Lab, in partnership with the Kennedy Center. 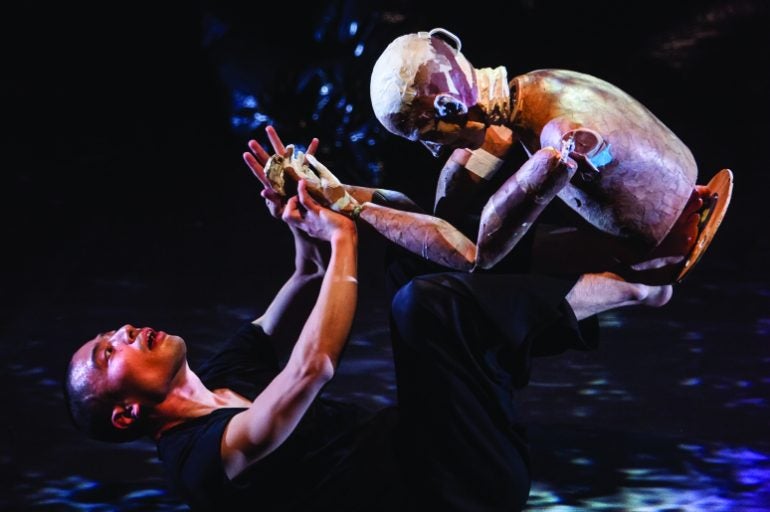 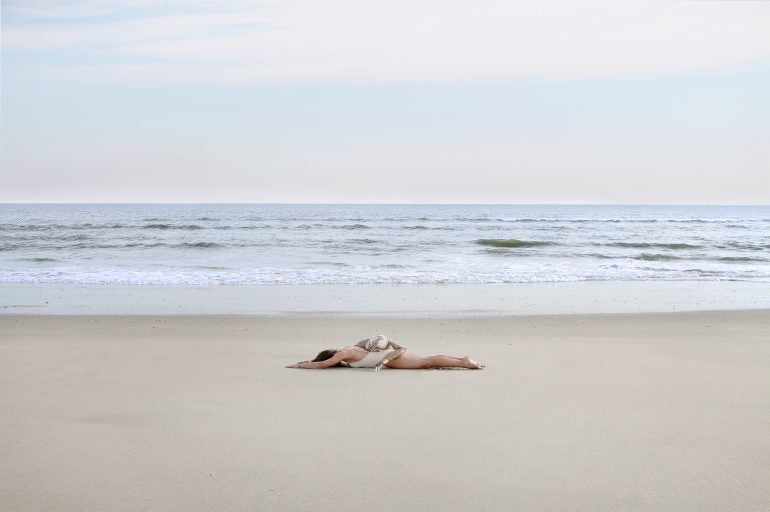 Phantom Limb Company (PLC), New York City-based, is known for its work with marionette-puppetry and focus on collaborative, multi-media theatrical production and design. Co-founded in 2007 by artist, director and set designer Jessica Grindstaff and composer and puppet maker Erik Sanko, Phantom Limb has been lauded for its unconventional approach to this venerable format with a particular focus on combining the body, dance and puppetry.  Phantom Limb includes a large rotating cast of friends, collaborators, artists, dancers and puppeteers.

Banner photo courtesy of Sierra Urich. Falling Out is co-presented in collaboration with The John F. Kennedy Center for the Performing Arts, and the Direct Current Festival.