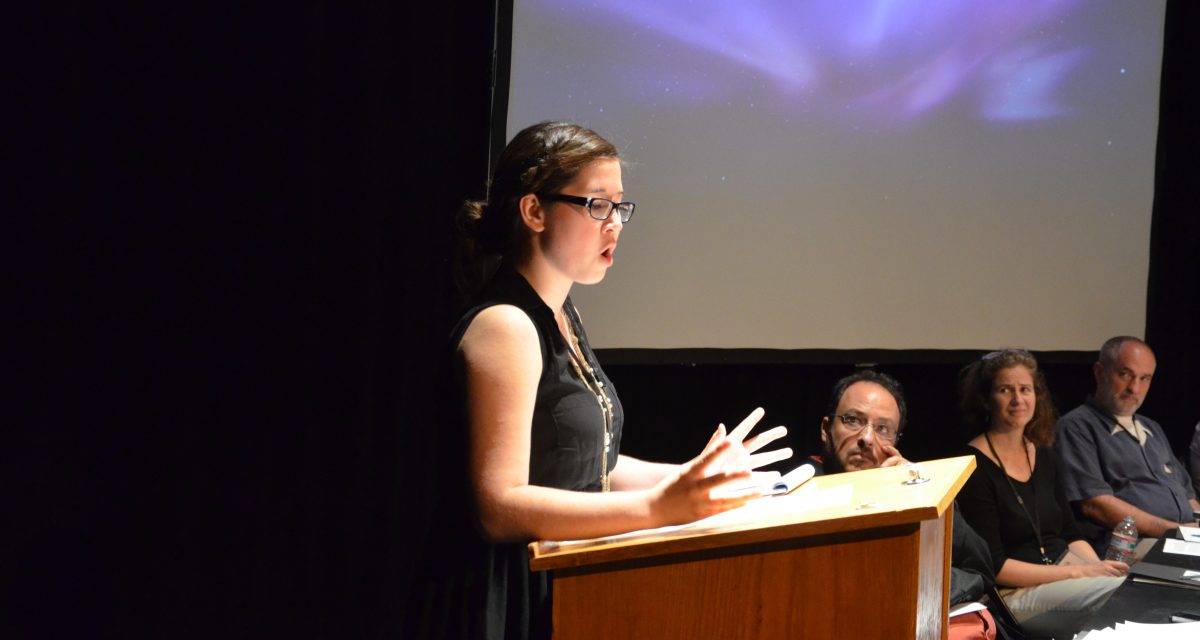 The Lab hosted an invited convening, supported by the Georgetown University Reflective Engagement in the Public Interest Grant, featured more than 75 theater artists, policymakers, government officials, activists, cultural leaders, educators, and scholars from across the country and around the world, as well as Georgetown University faculty, students, and alums. Led by Derek Goldman and Cynthia Schneider, this three-day convening explored how to maximize the potential of theater and performance in the context of international challenges, and how to bridge the gap between the worlds of foreign affairs and policy, and global performance. 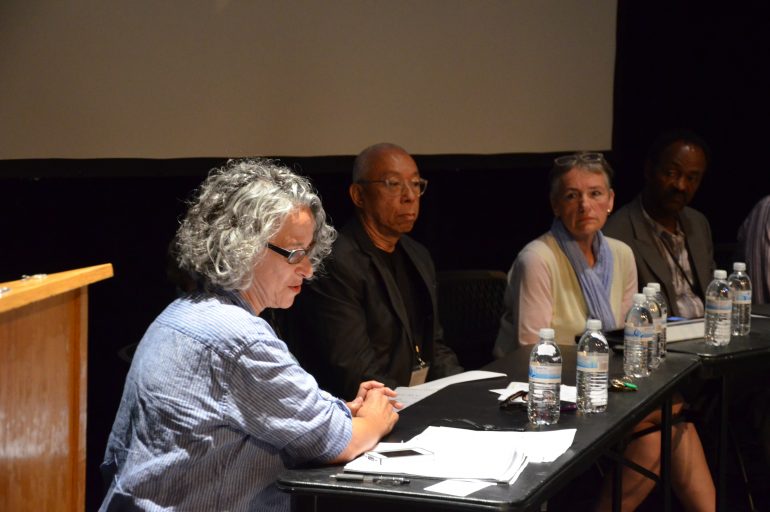 Lab Think Tank Members Roberta Levitow and Ping Chong, along with Carole Brzozowski and Belayneh Abune participate in Opportunities and Challenges in Africa. 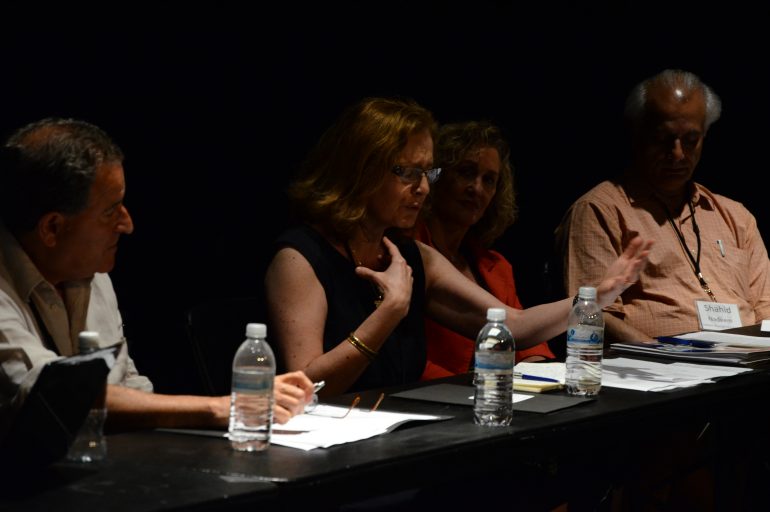 Watch the livestream of the Convening on Global Performance, Civic Imagination, And Cultural Diplomacy, courtesy of HowlRound TV: