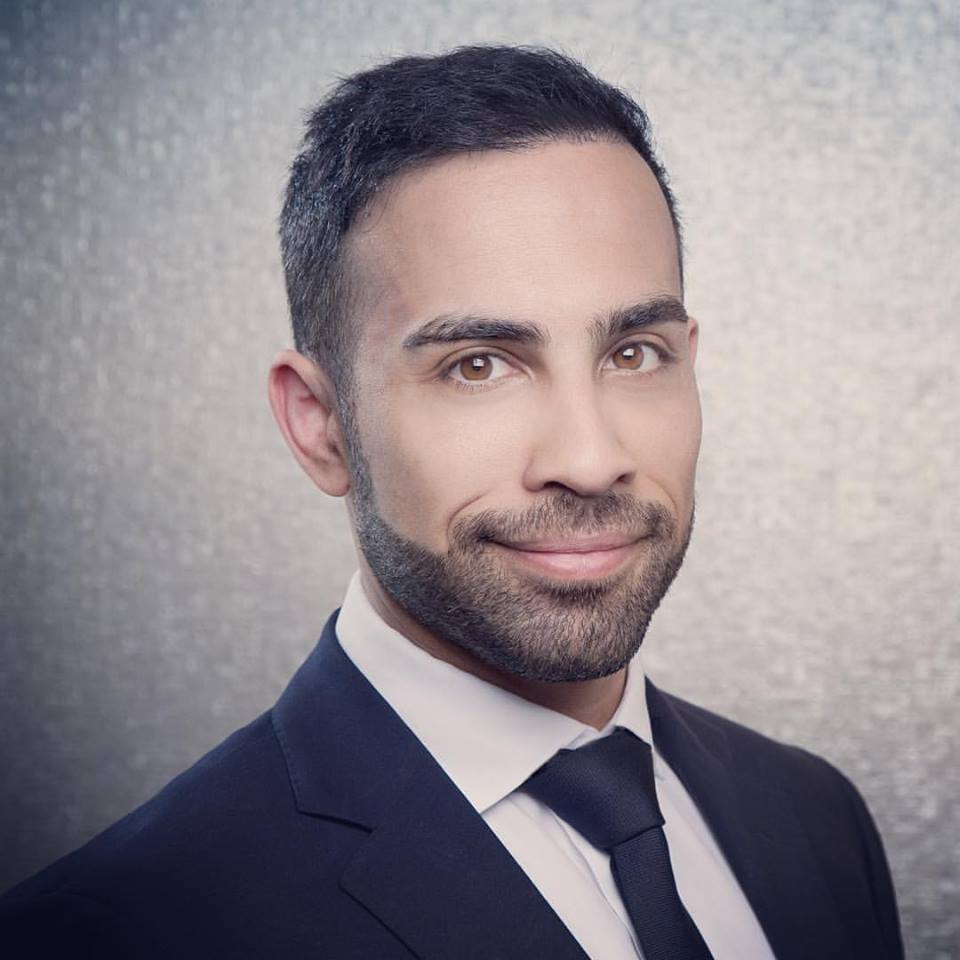 Ali Daylami is the creative producer of At The Moment Productions, an art-making and service production company aiming to engage new audiences with live theatre. His production credits include Pam Gem’s Piaf, Molière’s Tartuffe, Christopher Shinn’s Where Do We Live, and Umm Kulthum and the Golden Era at the London Palladium.

In 2019, Ali launched Gulf Standard Time (GST), a theatrical production company that cultivates content dedicated to the sizable audience in the Arabian Peninsula. Artistically, GST’s narratives focus on the tensions brought out in the region’s contemporary social and political life.