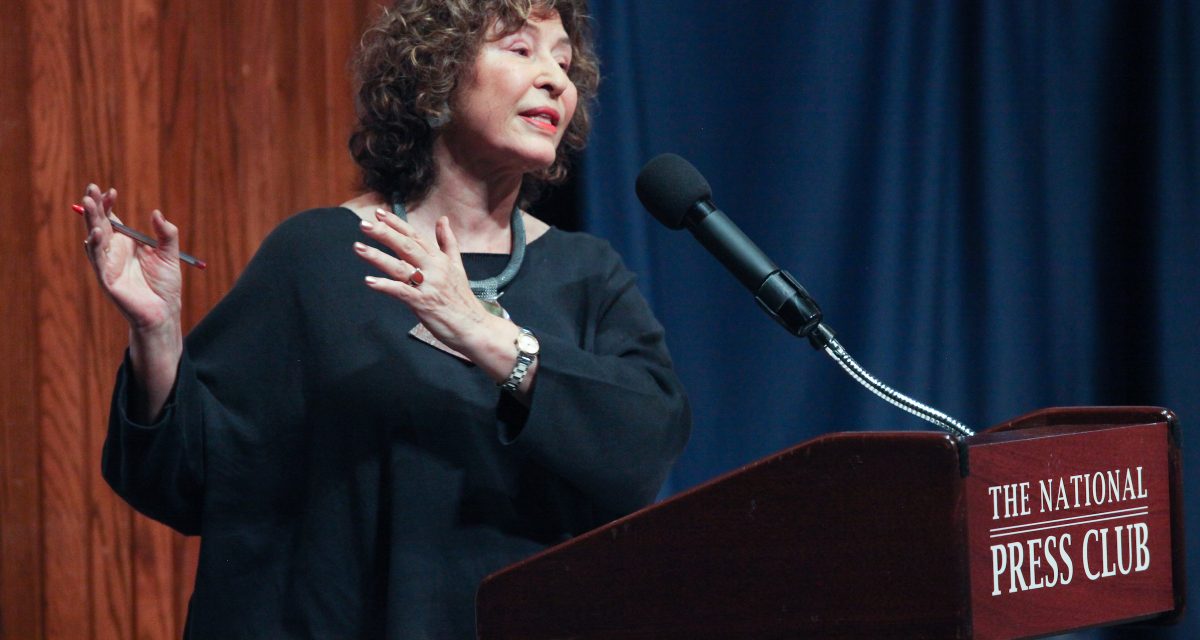 An evening of cross-cultural performances co-curated by celebrated author Azar Nafisi (Reading Lolita in Tehran, The Republic of Imagination) with Lab Co-Director Derek Goldman, highlighting the dangerous power of performance and literature in repressive times, in partnership with Woolly Mammoth Theatre Company. This program is in conjunction with Woolly Mammoth’s forthcoming production of Describe the Night (May 27–June 3, 2019), Rajiv Joseph’s 2018 Obie Award winning play, and will include an excerpt from the play along with material from James Baldwin, David Grossman, Azar Nafisi, Wole Soyinka, Elizabeth Cady Stanton, and others. The performance will feature an ensemble of leading performers, including Rick Foucheux, Jon Hudson Odom, Heather Raffo, Shannon Dorsey, Danny Gavigan, Jonathan David Martin, Sophia Skiles, Phounam Pin, and Howard Shalwitz, and will be accompanied by a discussion with Azar Nafisi, Derek Goldman, the participating artists, and David Smith, Washington DC bureau chief of The Guardian.

Due to capacity issues tickets can no longer be guaranteed at the performance but based on our experience with attrition rates at free events, we believe that it’s very likely seats will be available at the door. We ask that patrons with tickets plan to arrive by 7:20pm—after that time tickets may be distributed to those in the stand-by line. Any remaining tickets will be available at the door on a first-come, first-served basis.

Azar Nafisi is best known as the author of the national bestseller Reading Lolita in Tehran: A Memoir in Books, which electrified its readers with a compassionate and often harrowing portrait of the Islamic revolution in Iran and how it affected one university professor and her students. Reading Lolita in Tehran has been translated in 32 languages, and has won diverse literary awards, including the Prix du Meilleur Livre Étranger, Non-fiction Book of the Year Award from Booksense, the Frederic W. Ness Book Award, the Latifeh Yarsheter Book Award, the Grand Prix des Lectrices de Elle, and an achievement award from the American Immigration Law Foundation, as well as being a finalist for the PEN/Martha Albrand Award for Memoir.  In 2006 she won a Persian Golden Lioness Award for literature, presented by the World Academy of Arts, Literature, and Media. Between 1997 and 2017, Azar Nafisi was a Fellow at the Foreign Policy Institute of Johns Hopkins University’s School of Advanced International Studies (SAIS). Her most recent book is entitled The Republic of Imagination: America in Three Books (October 2014), a powerful and passionate case for the vital role of fiction in America today. Azar is a Lab Think Tank Member and Georgetown School of Foreign Service Centennial Fellow.

This program is presented in association with Woolly Mammoth Theatre Company.

Ticket fine print: Due to the intense demand for the event, we ask that patrons plan to arrive by 7:20pm or tickets may be distributed to those in the stand-by line. Any remaining tickets will be available at the door on a first-come, first-served basis.