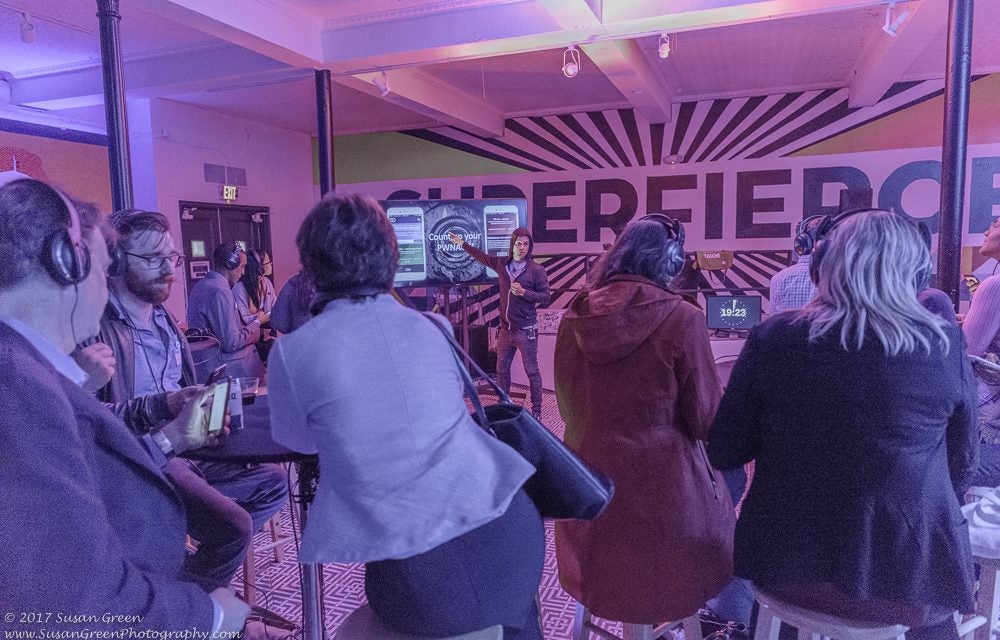 Audience members play Recondition This!, a game show to test what you don’t know about your privacy. (Photo by Susan Green)

In October of 2017, The Lab participated in Digital Eye @BlindWhino, an exciting, interactive event merging theater, film and a live game show that explored how the Digital Age is affecting our everyday lives. As technology moves towards a more intimate experience with its users, we find our private lives becoming the commodity for a global market of data-miners, phishers, and hackers. Our private selves – what we watch, what we like, where we go – can all be used overtly or covertly to determine what we do.

The two-day event included thought-provoking micro-plays and filmed performances produced by Europe’s most innovative playwrights and directed by Washington’s leading theaters, including Deburkanization, directed by Lab Co-Director Derek Goldman and featuring Felicia Curry. All four performances included a town hall with experts, curated and moderated by The Lab. 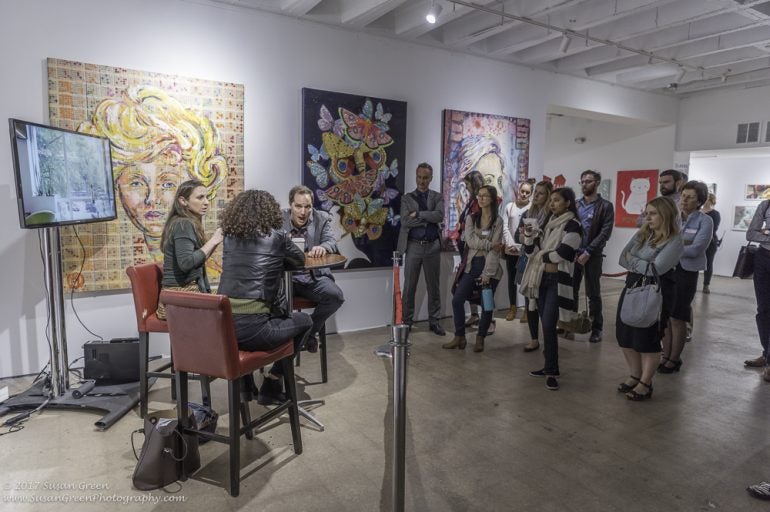 This hybrid cultural-political experience was part of the transatlantic theater project P3M5 (Plurality of Privacy in Five-Minute Plays), a partnership between European and American cultural organizations to engage in the changing nature of privacy in the digital age. 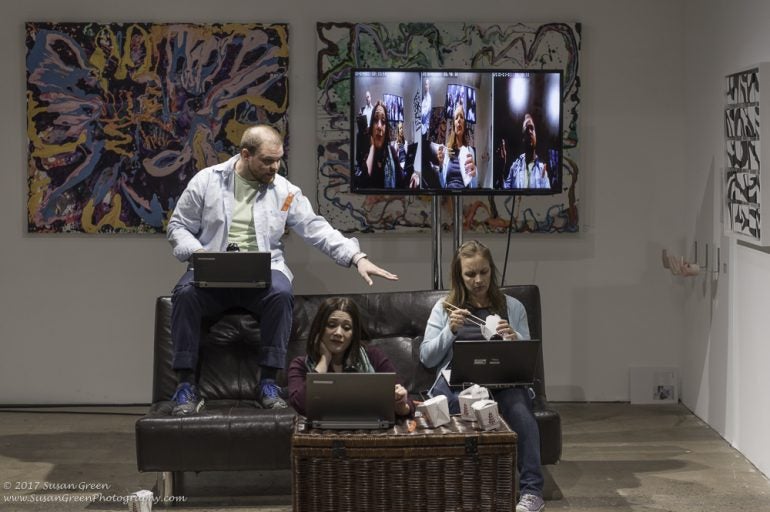 Additional support for Digital Eye @BlindWhino came from the European National Institutes of Culture Cluster Fund and Friends of the Goethe-Institut. 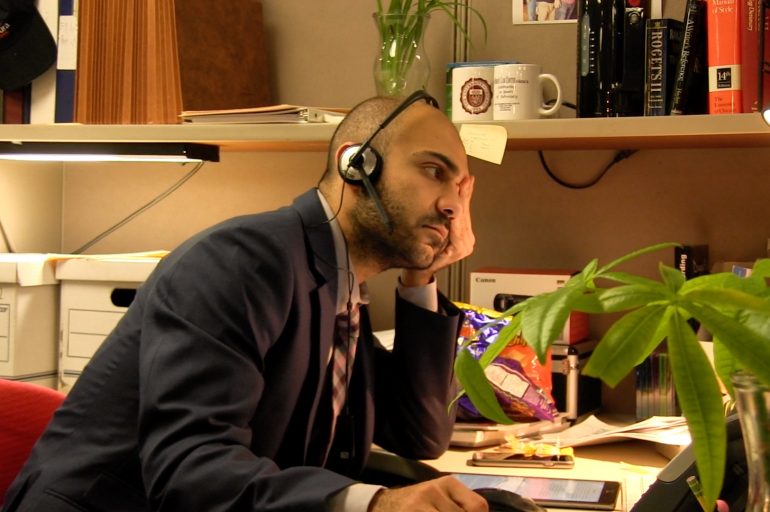