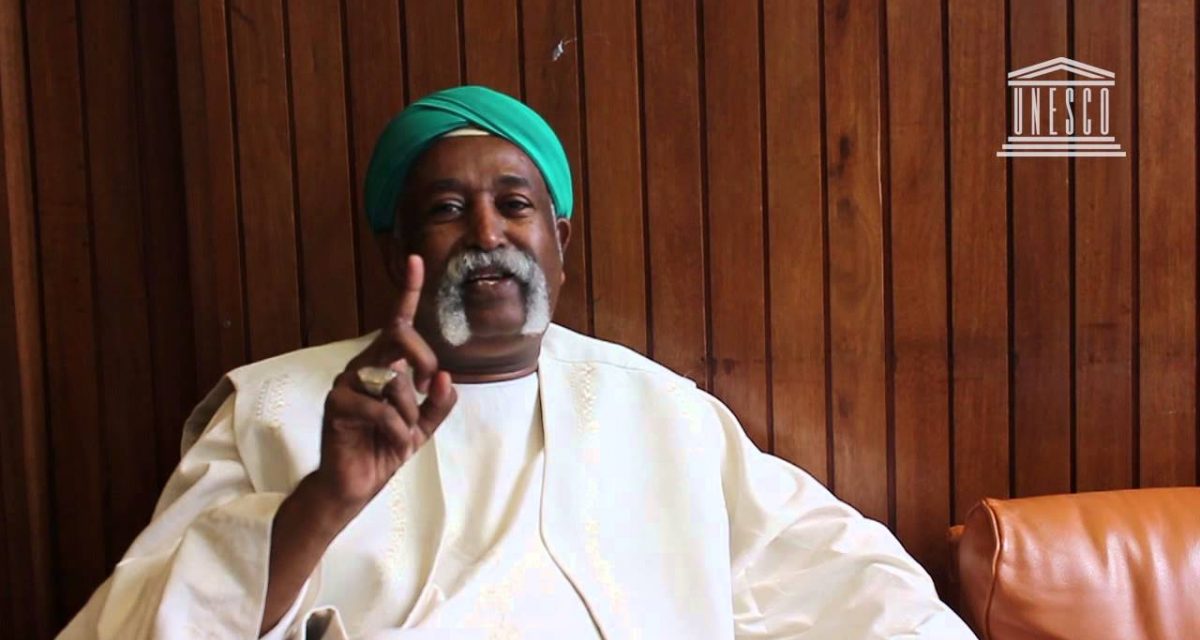 Lab Think Tank member Ali Mahdi Nouri was in residence with The Lab for one week, leading workshops and visiting classes on campus. The Founding Artistic Director of Al-Buggaa Theatre based in Khartoum, Sudan, Ali Mahdi is remarkable artist and visionary thinker, who does groundbreaking humanitarian theater work with child soldiers, war orphans, victims, and perpetrators in addition to Founding the Al-Buggaa International Theater Festival. Ali Mahdi serves as the Vice-President of the International Theatre Institute, was named the UNESCO Artist for Peace in 2011. 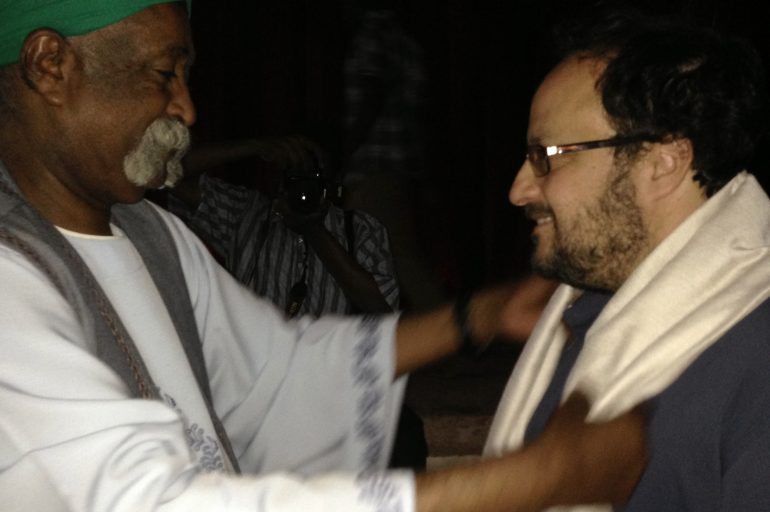 The Lab has an official partnership with Al-Bugaa Theater Company, which began in October of 2015.