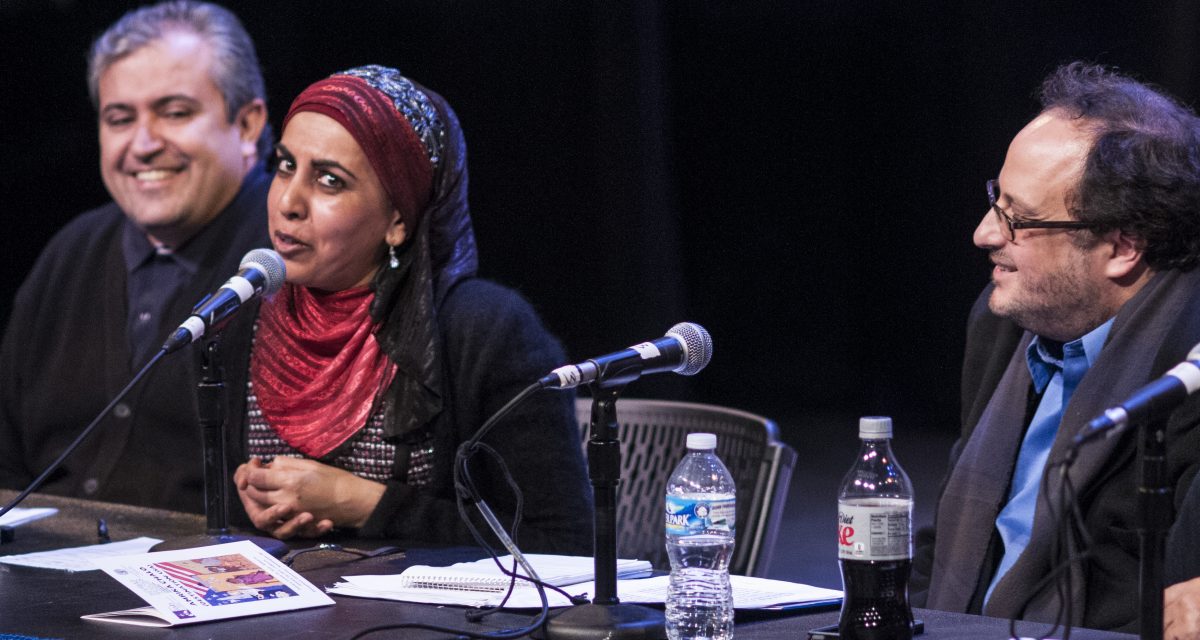 Politics, Comedy, and the Dangers of Satire

In immediate response to the the attack at the French satirical magazine Charlie Hebdo, The Lab hosted this forum, presented in association with the US Premiere of Amrika Chalo (Destination: U.S.A.) by Shahid Nadeem.

Ajoka Theatre has been the target of violent threats, and Pakistani authorities have banned Nadeem’s Burqavaganza for the play’s criticism of a fundamentalist interpretation of Islam. Nadeem himself lived in exile until 1993 because of violent responses to his satirical plays. The tragic incidents in Paris provided a bracing reminder and a highly-charged political and ideological context for the complex and essential role satire and freedom of expression play in our society. 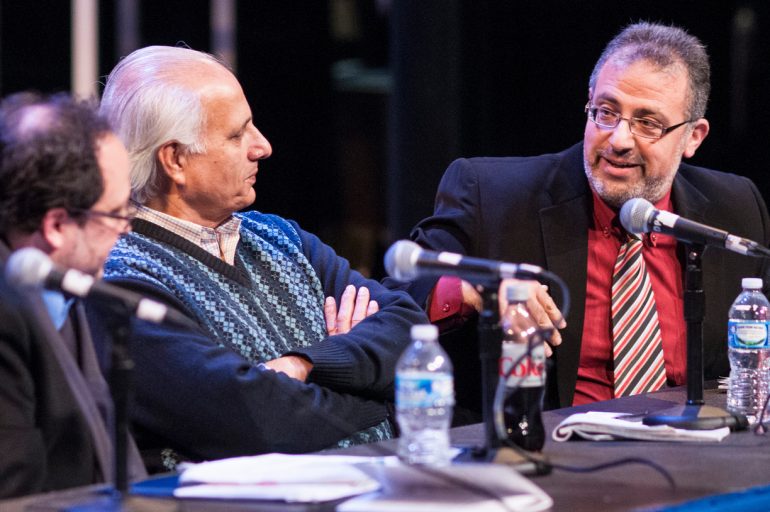 Politics, Comedy, and the Danger of Satire was part of Myriad Voices: A Cross-Cultural Performance Festival, which was made possible in part by a grant from the Association of Performing Arts Presenters; Building Bridges: Campus Community Engagement Grants Program, a component of the Doris Duke Charitable Foundation and Doris Duke Foundation for Islamic Art. The festival was also presented in collaboration with the Berkley Center for Religion, Peace & World Affairs, Bridges of Understanding, and the GU Department of Arabic and Islamic Studies.