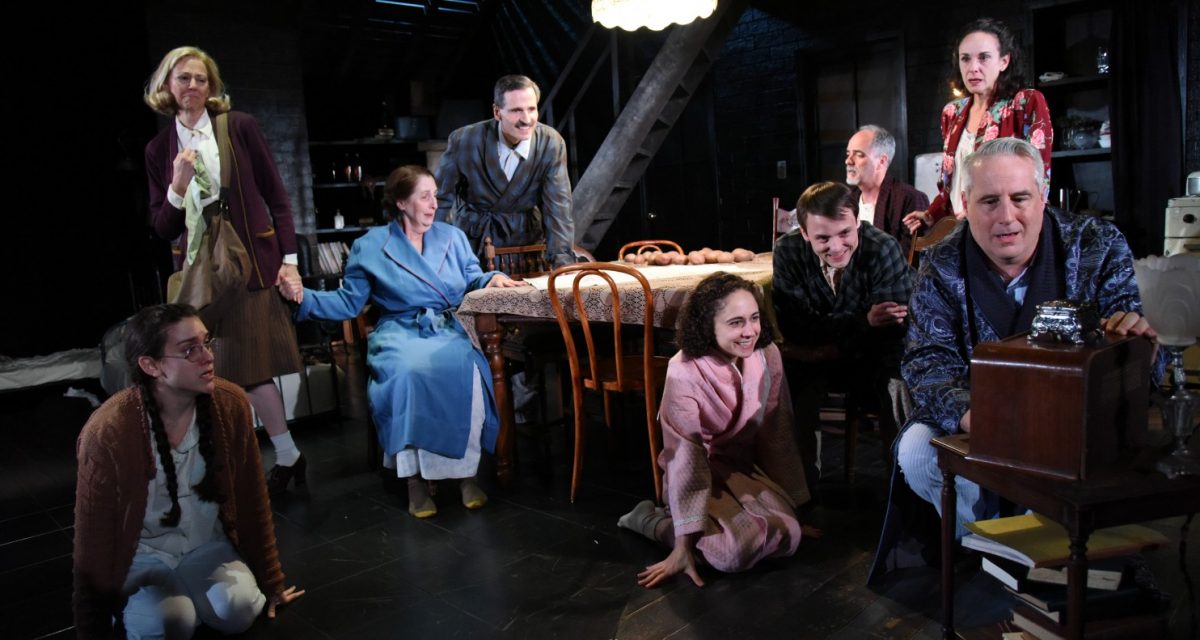 Honoring the Legacy of Anne Frank in the 21st Century

The discussion “Honoring the Legacy of Anne Frank in the 21st Century” was presented as part of the opening night of Olney Theatre Center’s The Diary of Anne Frank by Frances Goodrich and Albert Hackett, adapted by Wendy Kesselman, and directed by Derek Goldman. Discussants Ambassador Cynthia Schneider (US Ambassador to the Netherlands 1998-2001) and director Derek Goldman each brought a unique perspective to the ongoing importance of Anne Frank’s story for understanding a variety of current international challenges, from the rise of authoritarian figures in western politics, to the middle east’s refugee and immigration crises.