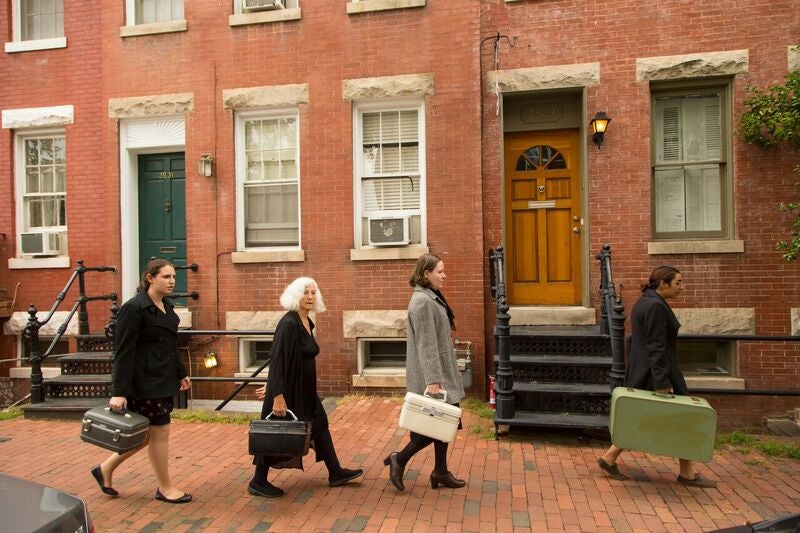 Conference attendees are led around Georgetown during Migrar, a site-specific journey, conceived by Kamchàtka.

Global Theater Initiative (GTI), a partnership between The Lab and Theatre Communications Group (TCG), hosted a Global Pre-Conference as part of TCG’s National Conference. The Global Pre-Conference embodied our collective pursuit of a highly participatory, inclusive nation without borders that includes and celebrates all theatre citizens. The theme for the Pre-Conference was Finding Home: Migration, Exile, and Belonging, and included 200 participants from nearly 25 countries in dialogue with artists and leaders from across the country. 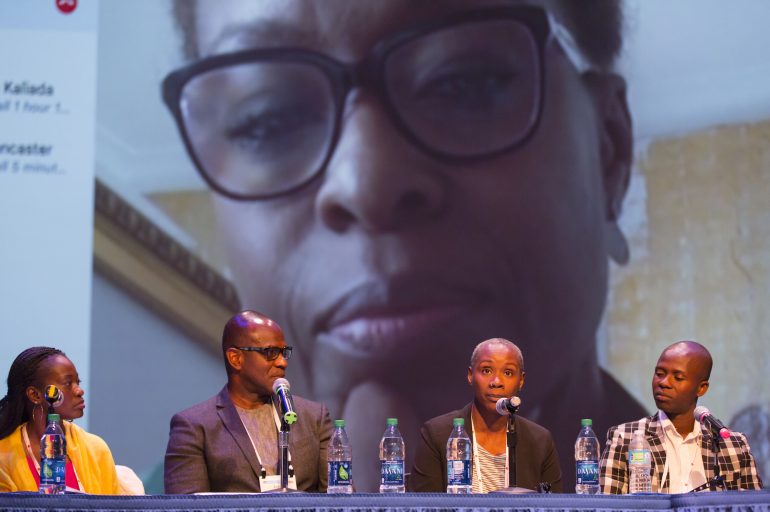 Through a dynamic and innovative range of performances, workshops, and discussions, we explored together the value of meaningful cultural exchange in the context of an increasingly polarized world, beset by so many forms of conflict and crisis (geopolitical, humanitarian, environmental, etc.). 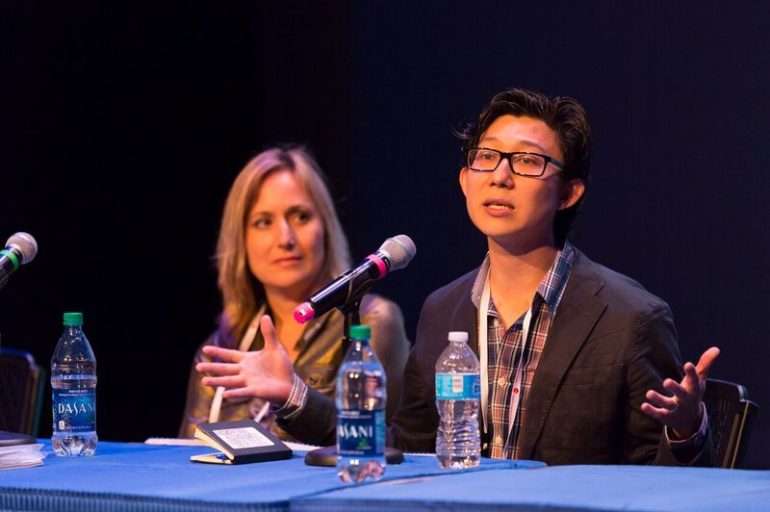 The evening portion of the Global Pre-Conference was Prevented/Presented Performances. This forum focused on a range of performances from Serbia, Russia, Zimbabwe, Mali, Israel, Palestine, and Syria that due to political circumstances have not been able to be presented. The evening showcased the works themselves that were prevented as well as the complex reasons behind those decisions. 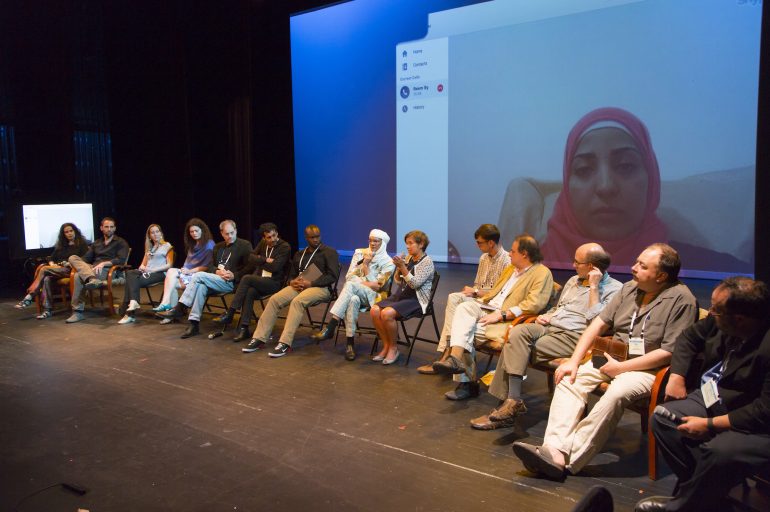 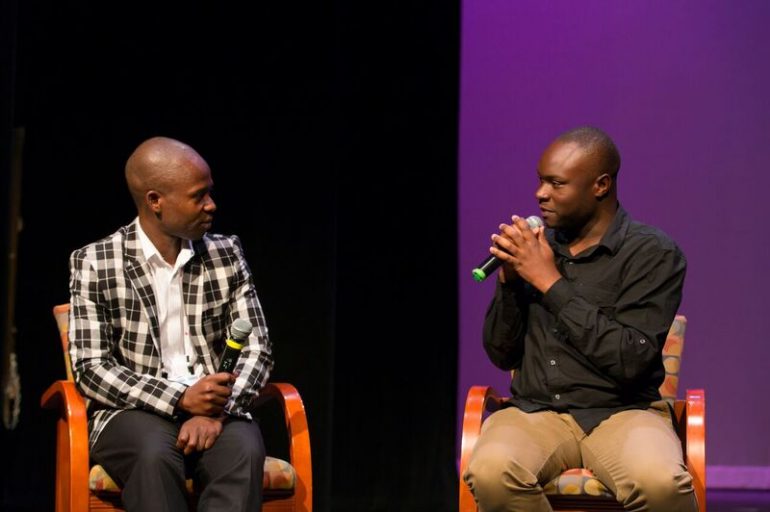 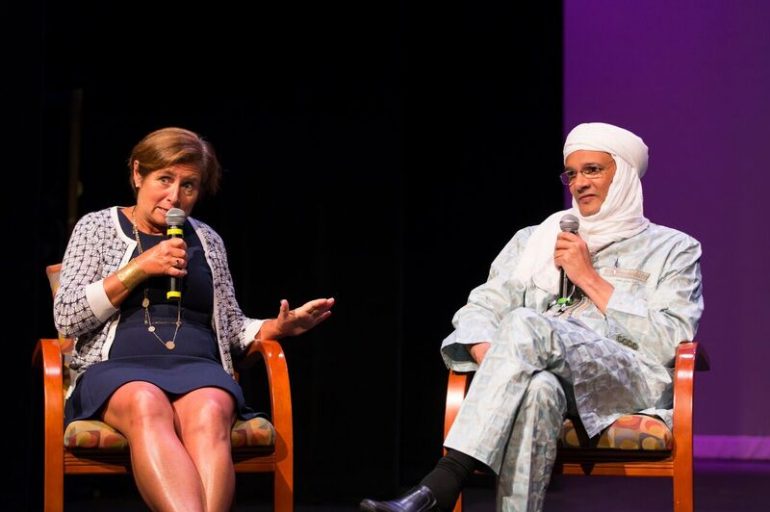 Watch the livestream of the 2016 Global Pre-Conference, courtesy of HowlRound TV: