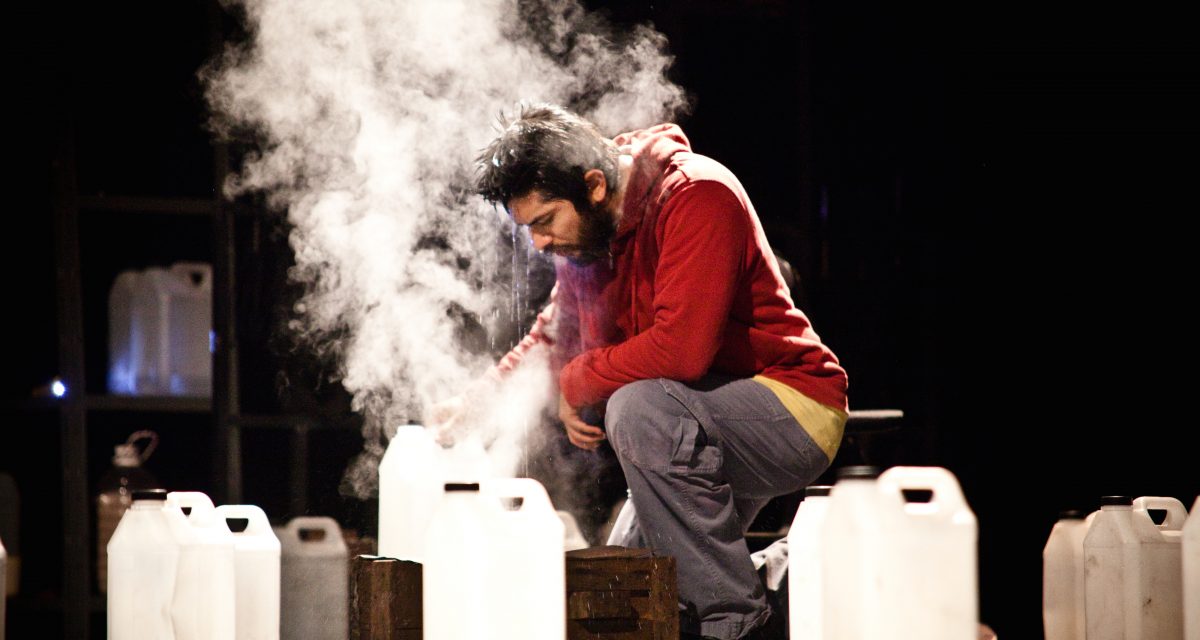 Global Pre-Conference: Beyond the Four Walls

Building on the success of the 2016 Global Pre-Conference in Washington DC, Finding Home; Migration, Exile and Belonging, the Global Theater Initiative (the Lab’s partnership with Theatre Communications Group) hosted the 2017 Global Pre-Conference entitled Beyond the Four Walls, a meeting ground for artists and theatre leaders to embrace theatre’s function as a space of solidarity that extends beyond physical, geographic, and cultural borders. Theatre makers from across the country gathered in Portland, a sanctuary city, to identify actionable steps participants can take to utilize theatre to ignite dialogue and humanize current issues of local, national, and global concern.

The Pre-Conference included an afternoon working session with global theater practitioners focused on action-oriented discussions and strategies. The evening event featured Teatro Línea de Sombra and their celebrated production Amarillo, which tells the story of a man who departs for the US-Mexican border and vanishes before reaching his destination. Through stunning projected images, bilingual monologues, and a sea of displaced objects and natural elements, this renowned company from Mexico City reconstructs his journey in a timely multimedia performance that travels imagined landscapes of both geography and cultural identity. 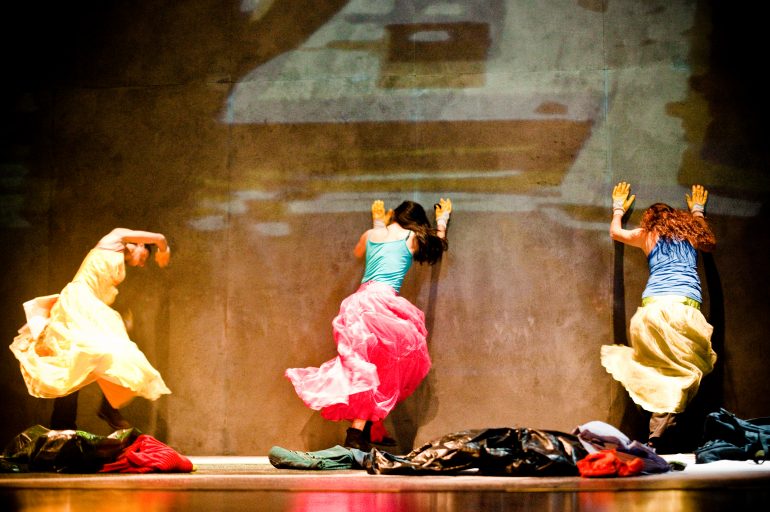 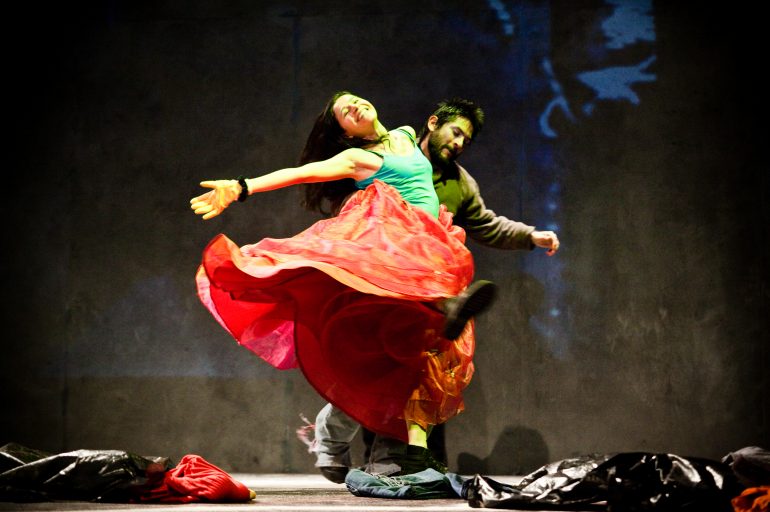 Watch the livestream of the 2017 Global Pre-Conference, courtesy of HowlRound TV: