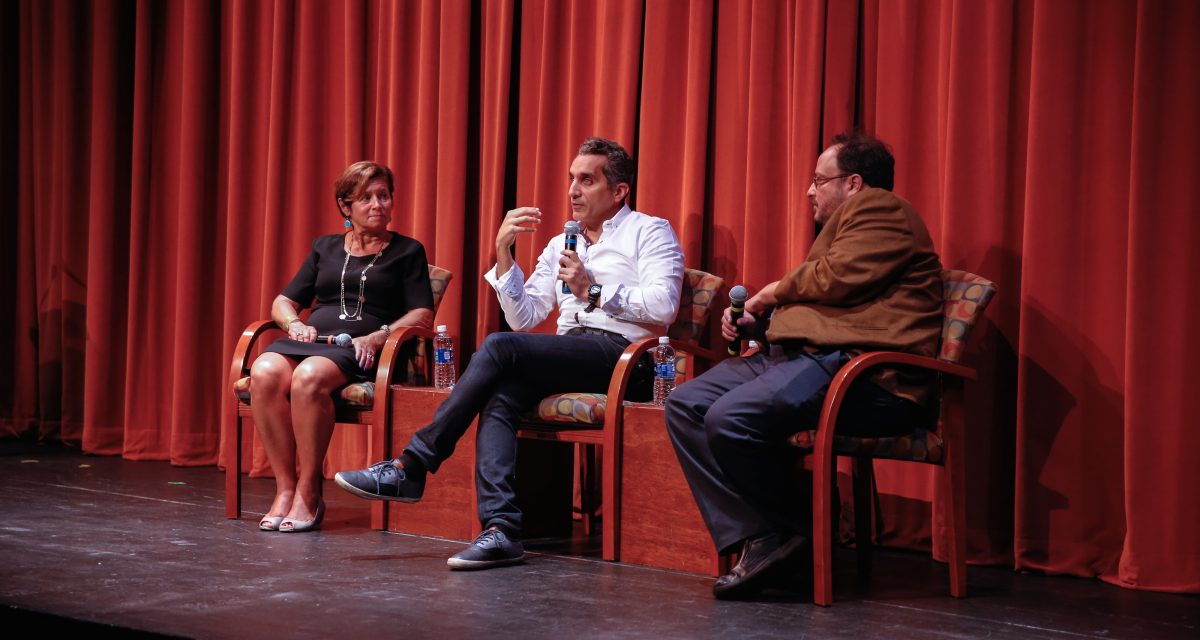 A Conversation with Bassem Youssef

Hailed as the Jon Stewart of the Arab world, Bassem Youssef has become an icon of free speech in the Middle East. A medical doctor who was politicized during the Egyptian Revolution, Youssef developed a political satire show (Al Bernameg) that became the most popular television show across the region. His humorous and biting criticism of Egypt’s rulers attracted over 30 million viewers, as well as the ire of Youssef’s targets. In 2014 overwhelming pressure from the Egyptian government led to the show’s cancellation and Bassem Youssef’s exile from Egypt. During the American Presidential election, he applied his sharp wit to American politics, too, as the host of Fusion’s Democracy Handbook with Bassem Youssef.

This interview with Bassem Youssef was co-hosted by the Culture and Politics Major and sponsored by GU’s Doyle Engaging Difference Program and the Berkley Center for Religion, Peace, and World Affairs. 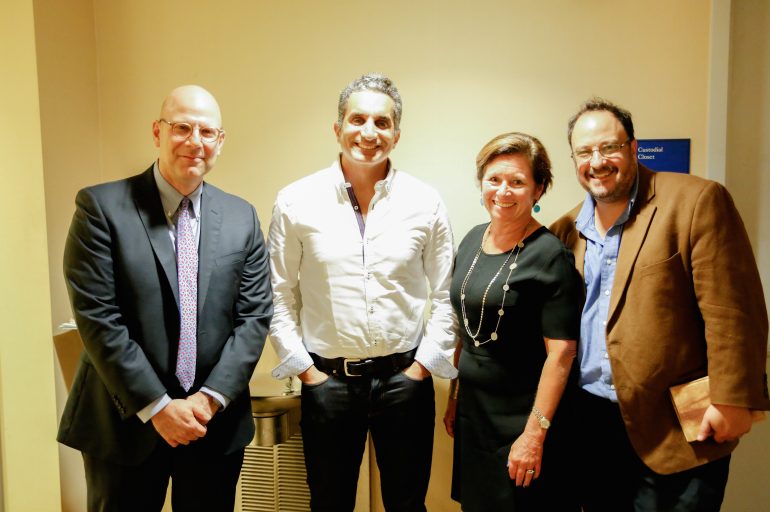